This is a personal game l've worked on for years based on King of the Monsters 2, but with a greater focus on the destruction of the city. lt started out simple, and in a way it still is, but has since gained a wide array of over three dozen monsters, two full cities, a Starbound randomizer of the tiny village sub-biome, and a sandbox recreation of the Yoshi's Island final boss. After adding all that l've added, l figured it must be worthwhile for at least a few other people. I hope this fits someone's niche interests in 2D giant monsters.

New public release r287:
-New Desert map from KotM2 with new and improved destruction effects! Basic map layout is finished, but needs to be fleshed out and empty spaces need filling.
-All basic KotM2 buildings have the improved effects, but skyscrapers will come later.
-Glacier Base got slight updates, still very WIP.
-Monster controls received an under-the-hood overhaul. Primarily, holding other keys will no longer cause the monster to walk in place. (However, Alt will intentionally cause this bug so that you know when Alt is stuck.) Everything else should function exactly the same.
-Added new monster: Gilda the griffon.
-You can lock your vertical coordinates in the Starbound map now. Also, stopped the illusion from breaking if you walk left.
-Slightly improved helicopter collision.

Not really accepting bug reports, as most everything is done intentionally and what's unintentional l find sooner or later. That being said…
Known issues:
-No audio. The engine l use will crash if too many sounds are played at once if it's not running on XP, and l sure ain't porting this giant mess somewhere else!
-UI doesn't scale when zooming out. I learned how to fix this, l just need to implement it to every single piece of text.
-Helicopter collision with buildings is kinda funky. lt's a result of the implementation, it only collides with the nearest building. Kinda too far in to think of a better method, and l can't really be bothered to care to think of a better method because the focus is giant monsters.
-Starbound village randomizer isn't fully complete. l plan on adding the rest of the buildings and making the randomness more organic later.
-Monster Select Menu is missing many icons. The functionality is finished, l just need to go through the tedium of creating all the icons.
-Nothing happens when Y.I. Bowser reaches his goal other than a silent stat increase. I need to think of a way to remove backgrounds nicely.
-There are four versions of Bowser and three of them are from Mario & Luigi games. l just really like Bowser, those sprites in particular.

Please refer to the readme or the F1 menu for controls, credits, and additional information.

Content Warning: The people in the Rampage section squish into sprites of red blood.

This fangame hides a certain pair of buildings from KotM2 by default. lf you dislike censorship, remove the NY=1 from the main INI file.

Huge Frogger in the recreation of KotM2's first stage. 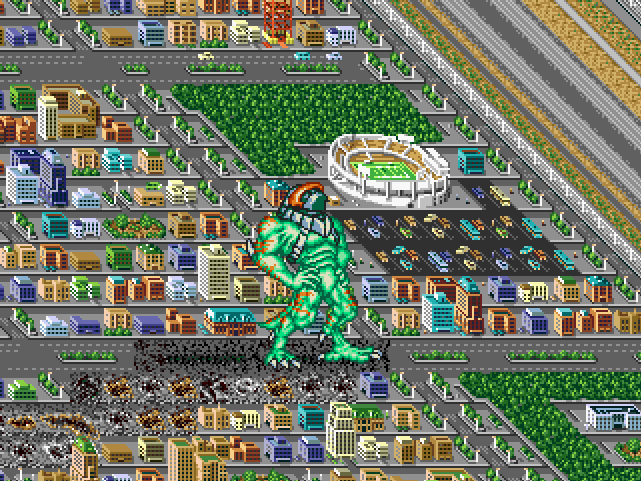 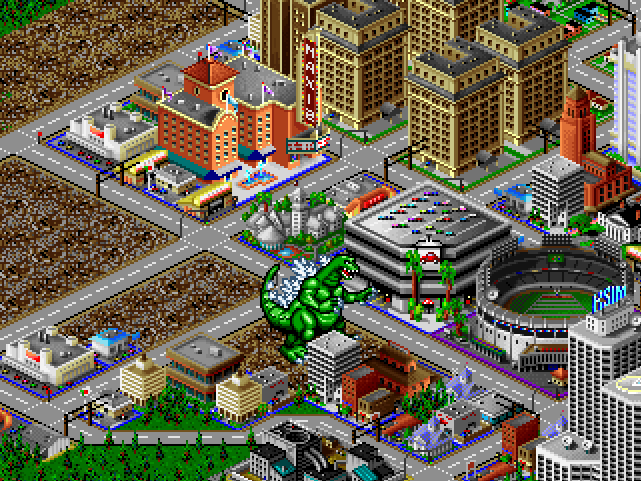 Oversized T-Rex takes a nap on the city. 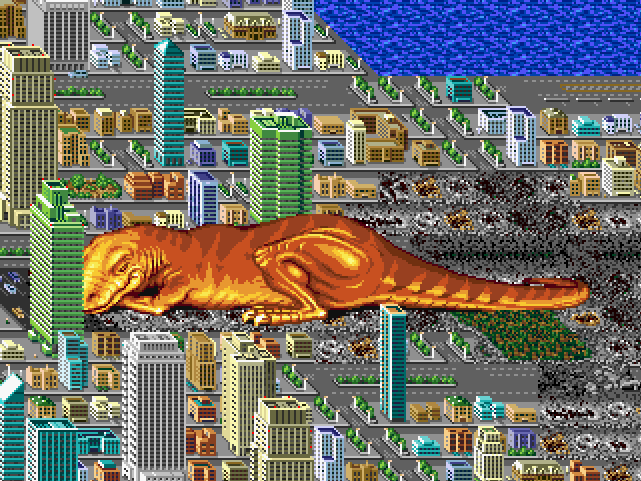 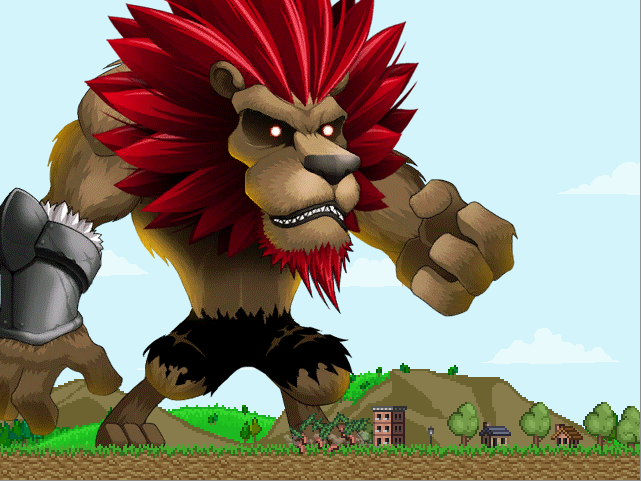 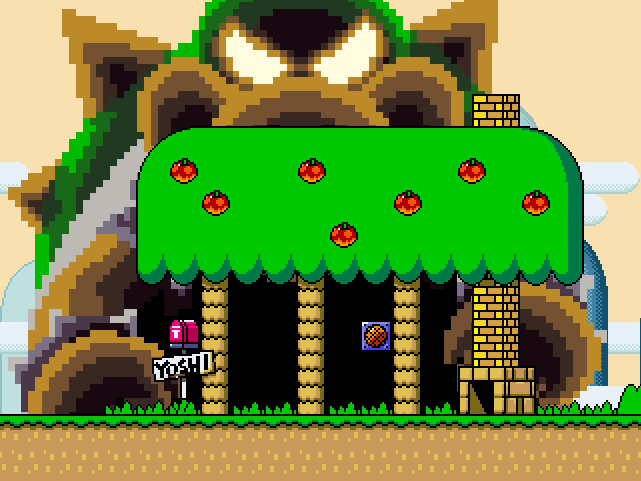 Monster sprite credits are in the in-game monster select menu (End key). The rest of the credits can be found in either the readme or F1 menu.
lf you absolutely need to contact me, try my FurAffinity account named Kemui52, or my YouTube channel named HeadofWhy. l rarely check those places, but it's easier to sign up there.

Decided to release the 2D Pokémon macro battle simulator l also am working on. Barely doing much with it now, but l also want this out in a tiny corner of public view.

Notable changes in r39:
-Selected Pokémon will actually be remembered now between game sessions.
-Made it much easier to scroll through available Pokémon.
-Fixed a mistake with Type Effectiveness in the damage calculations.
-Alternate forms can now have a typing different from the original Pokémon.
-Added mega forms for Mewtwo, also added Zekrom.

A work-in-progress mod that adds in a bunch of overpowered macro stuff to Game Master mode. Only has a few named characters and a couple templates for now, plus some edits to make explosion fx more consistent.